How can we build 'open' communities?

Open Future has a bunch of resources based on tech and having an open philosophy.

This article in particular is worth a read: 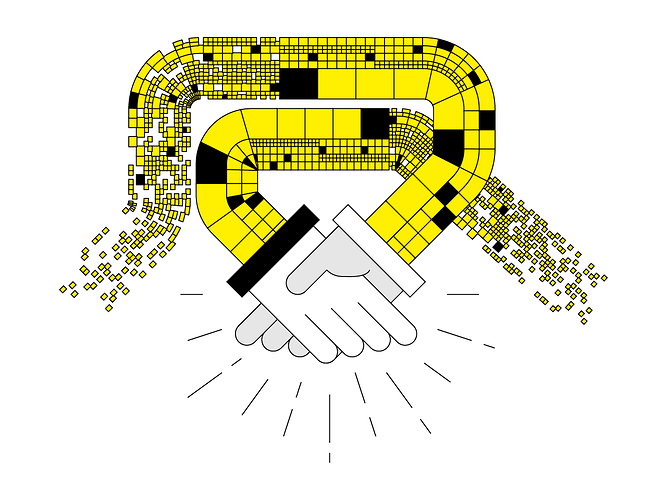 In her response to the Paradox of Open, Jeni Tenisson argues that opening assets is just one part of the broader goal to enable and nurture creative communities: a perspective allowing for more targeted responses to digital platforms' dominance.

As is The Paradox of Open.

Shallow models of openness are distant, uni-directional, and based on generosity. A creator chooses to make a resource they own and control open to others to reuse. A reuser takes that resource and does something with it. The creator may not even be aware that their resource has been used by someone else.

Deeper models of openness are close, bi-directional and based on mutual interest and purpose. Creators are not just open with the resources they hold, but also open to those who build on them. They might encourage pull requests on open source code; integrate improvements to open datasets; or reference and build on derived content in their own future work. Creators build relationships with reusers, and the lines become blurred between the two, such that resources become more like community assets.

And a tweet from me about thinking about what Rosieland would be if it were open: 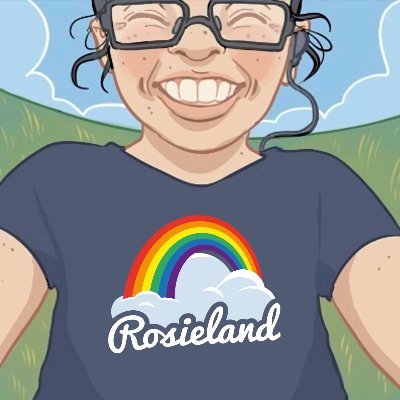 🌈 Rosie Sherry has a stinking cold

What would make communities ‘open’? And how can we go about building them?

I enjoyed reading both of these articles. Thanks you for sharing them here!

I read them in the order you presented them, starting with Creative Communities and then circling back to The Paradox of Open.

It stuck out to me that these articles are first and foremost a self-critique of the they have been doing to make things more open, and a call to action to re-define what it means to be open.

From The Paradox of Open:

Open, on its own, provides little in terms of protection from potential abuses of such power. The models and tools focused on generating added value fail to address any potential losses and harm that derive from such use.
…
In order to preserve Open as a strategic concept that contributes to building a more just and egalitarian digital society, the Open movement will need to think about how it can harden its core concepts against abuse and unintended externalities.

And from the Creative Communities response:

Cut me and I bleed openness.

But, like the authors of the Paradox of Open essay, I find the digital world we live in is very different from the one I imagined we were building. The thousand flowers have bloomed into democracy-warping mis- and dis-information…

Is this because openness is the right thing to aim for, but we’ve failed at gaining adoption – are we not open enough? Or, conversely, has openness actively contributed to the problems we see – were we wrong to aim for it in the first place?

So, now I’m thinking not just about how we might build more open communities, but how we might do so in light of the need to redefine or reassert what it means to be open.

I guess an attempt at defining ‘guiding principles’ of ‘open communities’ would be a good start?